The Afrika Leadership Development Institute (LeadAfrika) and the A2B Transformation Movement, today called on voters – youths in particular – not to abstain from voting, but to vote for leaders who have the competence to lead the nation responsibly.

According to Prof. Matlotleng Matlou from LeadAfrika and A2B’s Vivienne Schultz government has an abundance of plans, yet has made insufficient progress with implementation. This shows an extreme lack of occupational competence on the part of elected officials.
The problem is exacerbated by apathy among voters, resulting in a low voter turnout in past elections, particularly among the youth.

“For too long the general populace has glorified those in leadership positions, their power emanating from the office held and not because of their performance or responsiveness to the issues of the day. Thus after years of these persons being in power and running their societies down, through fear they are continually voted for,” said Schultz.

“In many South Africans, this fear engenders dependency on others who are perceived as more powerful and resourceful. They place their fate in others while waiting for handouts, wasting their potential and limiting their own development and contribution to society.”

“We need to realise the importance of our vote. We are not just marking a ballot paper. Having applied our minds thoroughly, we should be making a choice for ethical and effective representatives who are servant leaders seeking power, not for themselves, but to effect change to human conditions for the good of all.”

Until the next election
Matlou also warned that voting is just a small part of the democracy project. He called on South Africans to monitor those elected between elective cycles, based on relevant yardsticks, to ensure public representatives do not stray from the relevant standards.

“Other branches of government must balance the power of the Executive, which has a tendency to abuse or over-stretch their reach. Lastly all the other social partners – civil society, organised labour and business – must cooperating with government while providing a counterbalance.

“A culture of the rule of law must be given life and defended even if this entails maximum sacrifice by some. People must shed their passivity, apply their willpower and become active citizens.

“South Africa is rich in natural resources, but poor in its human development. This leads to life being undervalued. The majority of citizens are unable to fulfill their potential. Their growth and that of their families, communities and institutions is stifled.

“We know what the challenges are and how they can be surmounted. Change will depend on voters and elected individuals being clear about what is required to turn the ship around, and through self-awareness and mastery first work on themselves, before seeking to change others and the world.
“Let us roll up our sleeves and undertake the necessary tasks to lead every single countryman from dependency to dignity!”

Enquire about models for leadership development. The book Dependency to Dignity has become a bestseller in SA and has changed lives and paradigms.

LeadAfrika has wide-ranging experience working on Socio-Economic Development programs in various provinces in South Africa and in five of the neighboring countries. We have conducted a number of projects such as a Leadership Development Programme for Parliamentarians. This had an oversight and developmental focus. We are working closely with the Pan African Parliament and NEPAD on the African Union on related Leadership initiatives.

A2B Transformation Movement is an Ashoka-accredited model of social transformation. It is founded on a baseline science applicable to every industry that  is solicitous about growing humans to competency in tasks, to independence, to wisdom and  sustainability. A2B is packaged with practical, creative methods and tools. 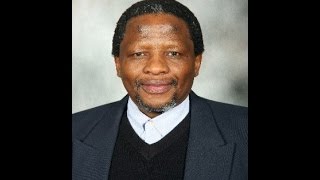 Dr Matlou: The UN Decade of People of African Descent 2015-2024: Will Africa utilise or fritter? 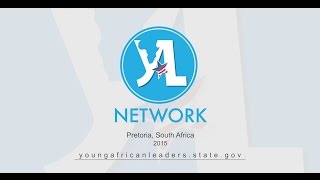 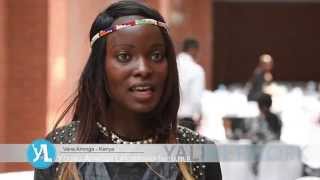 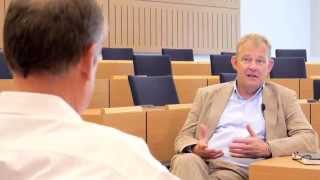 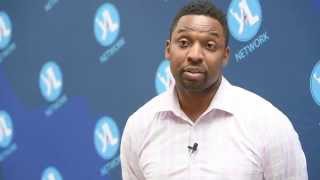 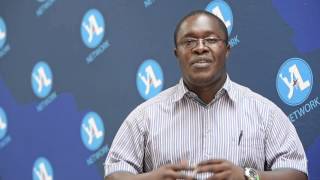